Skip to content
Evan Hepler-Smith in the Wall Street Journal: “Sometime in the early 1950s, on a reservation in Wisconsin, a Menominee Indian man looked at an ink blot. An anthropologist recorded the man’s reaction according to a standard Rorschach-test protocol. The researcher submitted a copy of these notes to an enormous cache of records collected over the course of decades by American social scientists working among various “societies ‘other than our own.’ ” This entire collection of social-scientific data was photographed and printed in arrays of microscopic images on 3-by-5-inch cards. Sets of these cards were shipped to research libraries around the world. They gathered dust.

In the results of this Rorschach test, the anthropologist saw evidence of a culture eroded by modernity. Sixty years later, these documents also testify to the aspirations and fate of the social-scientific project for which they were generated. Deep within this forgotten Ozymandian card file sits the Menominee man’s reaction to Rorschach card VI: “It is like a dead planet. It seems to tell the story of a people once great who have lost . . . like something happened. All that’s left is the symbol.”

In “Database of Dreams: The Lost Quest to Catalog Humanity,” Rebecca Lemov delves into the ambitious efforts of mid-20th-century social scientists to build a “capacious and reliable science of the varieties of the human being” by generating an archive of human experience through interviews and tests and by storing the information on the high-tech media of the day. 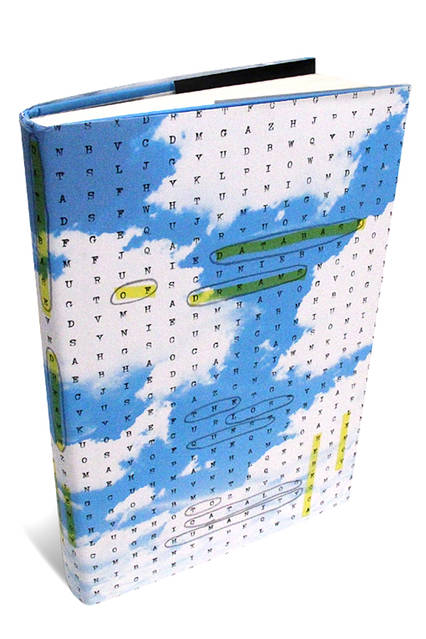 For these psychologists and anthropologists, the key to a universal human science lay in studying members of cultures in transition between traditional and modern ways of life and in rendering their individuality as data. Interweaving stories of social scientists, Native American research subjects and information technologies, Ms. Lemov presents a compelling account of “what ‘humanness’ came to mean in an age of rapid change in technological and social conditions.” Ms. Lemov, an associate professor of the history of science at Harvard University, follows two contrasting threads through a story that she calls “a parable for our time.” She shows, first, how collecting data about human experience shapes human experience and, second, how a high-tech data repository of the 1950s became, as she puts it, a “data ruin.”…(More) – See also: Database of Dreams: The Lost Quest to Catalog Humanity
CONTENTS