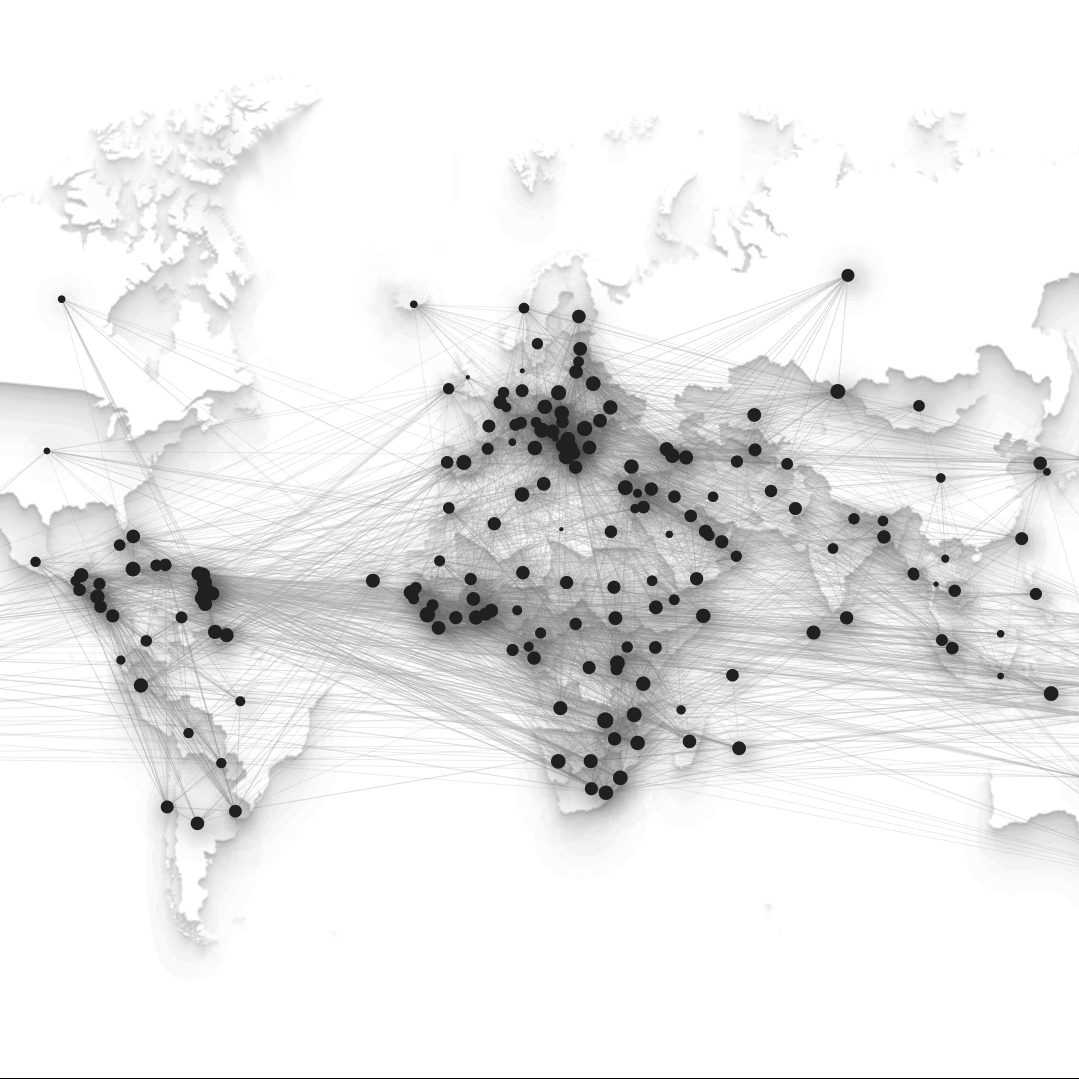 Data science techniques allow us to use methods like network science and machine learning to uncover patterns and insights that are hard for humans to see. Just as we can map influential users on Twitter — and patterns of relations between places to predict how diseases will spread — we can identify which countries have influenced each other in the past and what are the relations between legal provisions.

Why The Science of Constitutions?

One way UNICEF fulfills its mission is through advocacy with national governments — to enshrine rights for minorities, notably children, formally in law. Perhaps the most renowned example of this is the International Convention on the Rights of the Child (ICRC).

Constitutions, such as Mexico’s 1917 constitution — the first to limit the employment of children — are critical to formalizing rights for vulnerable populations. National constitutions describe the role of a country’s institutions, its character in the eyes of the world, as well as the rights of its citizens.

From a scientific standpoint, the work is an important first step in showing that network analysis and machine learning technique can be used to better understand the dynamics of caring for and protecting the rights of children — critical to the work we do in a complex and interconnected world. It shows the significant, and positive policy implications of using data science to uphold children’s rights.

What the Research Shows:

Through this research, we uncovered: